Jump to Recipe
This is part of a sponsored collaboration with Imusa. However, all opinions expressed are my own.

Thanks to Imusa's awesome kitchen gadgets, making these empanadas was so easy. Their jumbo empanada maker made sealing the empanadas ridiculously easy without worrying about the dough ripping apart. 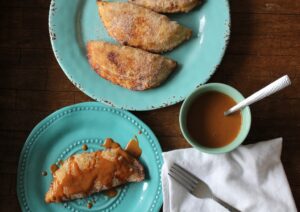 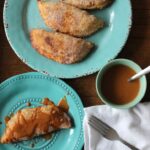