How did I get this recipe?

For this recipe, I had to stand next to my mom in the kitchen and document her every move. This isn't a recipe she has written down somewhere, this arroz con pollo a la chorrera recipe is engrained in her heart. So asking her to measure things out, like salt, was not easy. She kept saying "I just keep adding until it feels right." Unfortunately, 'til it feels right' isn't a standard measurement.

After nagging my mom, she finally came over with all the ingredients and cooked this recipe in my kitchen. After complaining about my pots and space in my kitchen, she started working her magic. I quickly scribbled down everything I saw her do and times all of her cooking.

What kind of chicken do you use?

Traditionally, arroz con pollo a la chorrera is cooked with an entire bone-in chicken cut into sections. If you wish, you can use a whole bone-in chicken instead of the 2.5 lbs of chicken meat I noted in the ingredient list. You can also opt to use 2.5 lbs of chicken thigh meat. For this recipe, I used chicken breast because it's what I had available.

Beer is the secret ingredient

Adding one light beer is what gives this arroz con pollo dish that extra special touch. Avoid using a hoppy beer like an IPA, it'll make your rice bitter. Opt instead for a simple light beer. A light corona, miller, whatever you prefer just make sure it's a light beer. This will give the rice an enhanced flavor without over powering it. 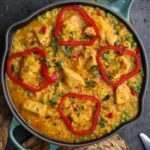 For this recipe, I typically use boneless chicken breast as is pictured. Traditionally. this recipe calls for an entire bone-in chicken. If you opt for bone-in chicken, be sure to use about 3 lbs worth of it.  I recommend using a light beer vs a regular beer, pale ale or IPA because the other beers will make the rice too bitter from the hops. Where as a light beer won't overpower the other flavors.  This dish is best served with fried sweet plantains or tostones. 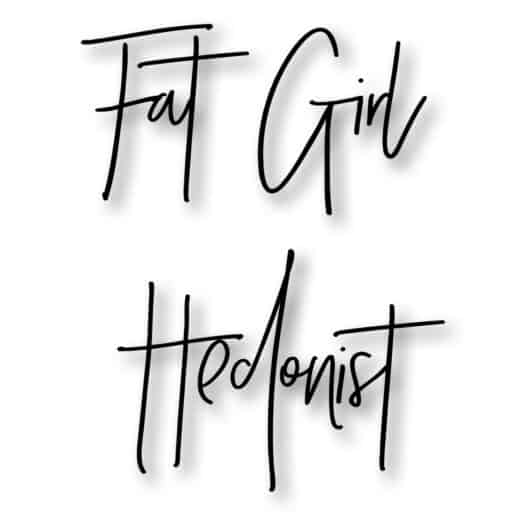 Please fill all the required * fields.

We care about our users privacy and their data

Please fill all the required * fields.

We care about our users privacy and their data